MEPs are set to give the final seal of approval today to binding targets to cut plastic bag use in the EU by 80 per cent by 2025.

Conservative MEPs are expected to abstain in the vote, after having refused to back the new limits in a committee vote last month. 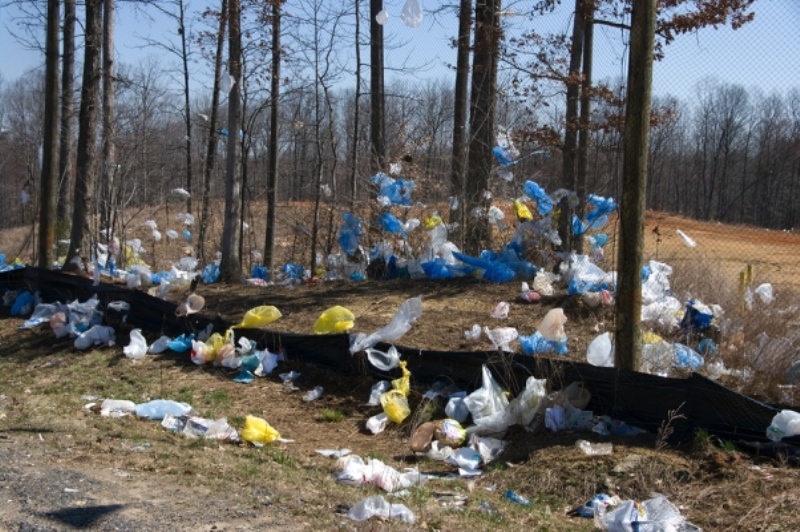 "This is a huge step forward in tackling the plastic waste in Europe's oceans that kills thousands of marine animals each year.

"Liberal Democrats had to fight tooth and nail against the Conservatives to ensure a 5p charge on plastic bags will be introduced in England later this year.

"By refusing to back these much-needed targets across the EU, Conservative MEPs have shown their true colours.

"Left to their own devices, the Tories would lurch to the right on green issues. Only Liberal Democrats in government will ensure the environment stays at the top of the agenda."

"This is another clear example that Conservatives simply can't be trusted to deliver on the green agenda.

"In Government we've dragged them kicking and screaming to agree to Liberal Democrat priorities including charges for plastic bags.

"It's essential to have Lib Dems in Government as a toxic BLUKIP alliance would see the green agenda ripped up."