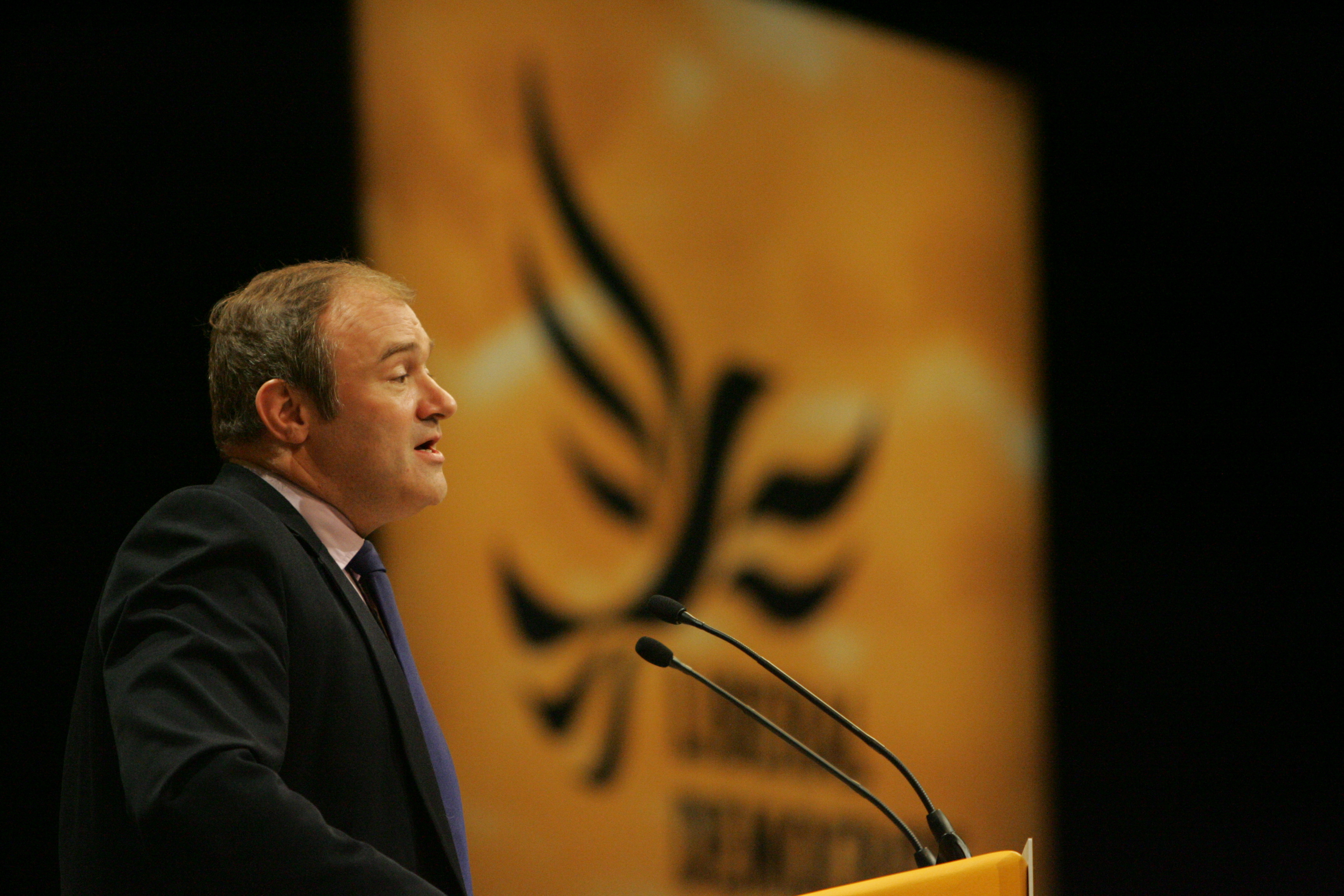 "Climate change is one of the biggest threats the world faces and Liberal Democrats are determined our children and grandchildren don't pay the price for the mistakes of the generations before them.

"We want Britain to lead the world in the fight against climate change and we will continue to fight to keep this Government green.

"Liberal Democrats are extremely proud of our record on the environment. Despite Conservative resistance, we have overseen a revolution in green energy and jobs, a massive boost to energy efficiency in homes and agreed ambitious climate change targets."